This page is about the book chapter. For the wasteland see Red Fallows.

The Red Fallows is the twelfth chapter of The High King. Here a new goal is undertaken, the most punishing and difficult of all quests in the series, against an invincible foe who cannot be killed, only slowed down. The hero loses one of his beloved mentors in perhaps the saddest episode in the series, as the long-running theme of self-sacrifice for a greater good reaches its ultimate expression. 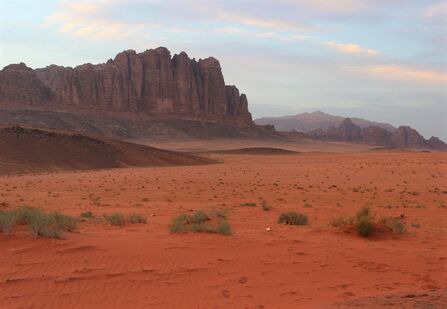 In a camp in the foothills around the destroyed Caer Dathyl, the Companions reunited and Gwydion was proclaimed High King by the surviving Sons of Don. Since the Cauldron-Born had never before left Annuvin in such numbers, High King Gwydion determined that their best chance was to attack while the Land of Death was guarded by mortal men alone. 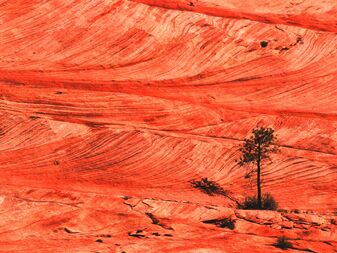 Gwydion told Taran that he, Gwydion, would lead the Sons of Don to waiting ships on the north coast and attack by sea, while Taran was to lead the Commot warriors to delay the Cauldron-Born's return march -- for the deathless warriors' power waned with time and distance from Annuvin. 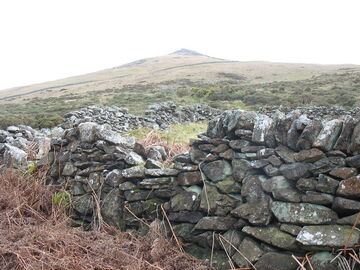 In a barren wasteland called the Red Fallows Taran and his army reinforced a broken wall with branches and spears; they were able to hold the weakening Cauldron-Born by brute force, and turn the warriors' march from a straight and easy route into the rugged Hills of Bran-Galedd. Yet their modest gain was not without considerable loss; many Commot men perished or were wounded in the battle, and Taran's mentor, the farmer-turned-warrior Coll Son of Collfrewr, died defending a breach in the wall. Taran buried and mourned him alone by the ruined wall, then rode to catch up with his army in the hills.
Retrieved from "https://prydain.fandom.com/wiki/The_Red_Fallows_(chapter)?oldid=8938"
Community content is available under CC-BY-SA unless otherwise noted.