This is about the book chapter. For the object see Mirror of Llunet.

The Mirror is the twenty-first and final chapter of Taran Wanderer. Here the hero recalls the original, forgotten object of his quest -- and must confront himself to learn his own true identity. 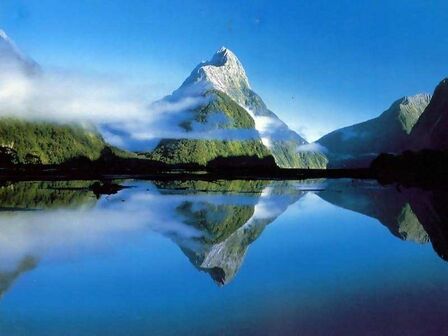 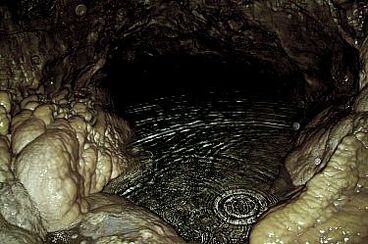 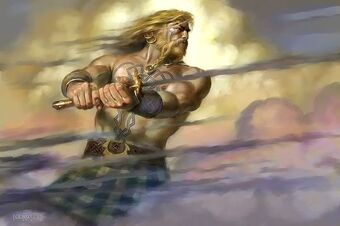 After Dorath's defeat, Taran returned to Annlaw in Commot Merin, and mentioned he was still a stranger to himself. Annlaw told him of the Mirror of Llunet, and Taran remembered his original quest. Taran and Gurgi went to find the Mirror and entered the cave in the Llawgadarn Mountains, where he discovered that the Mirror was a mere pool of water with no enchantment. Dorath entered the cave, having followed Taran under the belief that Taran was searching for treasure. The raider destroyed the Mirror and the two fought.

Dorath's sword -- which had been Taran's before the mercenary had stolen it from him -- shattered on the ungainly weapon that Taran had forged himself at Hevydd's anvil.

On his return to Merin, Taran explained to Annlaw all that had occurred. And as much as he wanted to stay, Taran said, he felt he must return to Caer Dallben.

Retrieved from "https://prydain.fandom.com/wiki/The_Mirror?oldid=7246"
Community content is available under CC-BY-SA unless otherwise noted.