The Gift is the twentieth and penultimate chapter of The High King. Here an unexpected choice is presented to the hero, even as the heroine hears his long-awaited proposal, and joy seems ready to descend on them both. Yet a visit from supernatural beings reminds the hero of his achievements... and of all that he has yet to achieve. 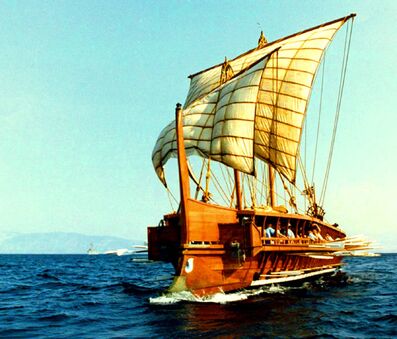 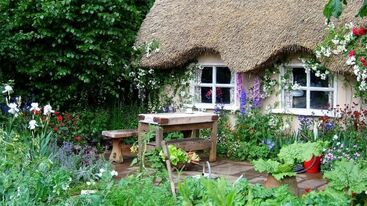 With Annuvin, the gwythaints, Cauldron-Born and the Huntsmen of Annuvin all destroyed, the Companions traveled by ship to Caer Dallben. There a visibly older Dallben seemed to sense the passing of Coll, and welcomed Princess Eilonwy with outstretched arms. Fflewddur Fflam, Doli, Gurgi and Kaw greeted the enchanter and tried to tell him "all at the same time, what had befallen them". 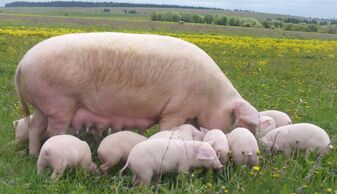 Taran embraced Hen Wen, whose squeals and wheezes of delight were matched by the shrill squeaking of her new brood of piglets -- five white, like Hen, and one black. When Fflewddur expressed astonishment at the prospect of seven oracular pigs, Dallben gainsaid the bard, and explained that Hen Wen's prophetic abilities had begun to fade with the shattering of the Letter Sticks. Accordingly, her offpsrings' "powers were no greater than those of any other pig".

For two days the companions rested, and one night even feasted with the honor guard of King Smoit. Then the core group of friends gathered in Dallben's chamber. There Gwydion declared that in victory the Sons of Don, along with all their kinsmen and kinswomen, must return to the Summer Country in their golden ships. A destiny laid on them long ago dictated their return: "When the Lord of Annuvin shall be overcome, then must the Sons of Don depart forever from Prydain." 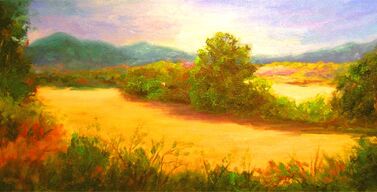 Eilonwy protested. Fflewddur did not wish to go, but Taliesin explained that as a member of the House of Don, he too must travel to the immortal Summer Country, where pain and suffering are no more. Fflewddur would receive a new harp, "whose strings would never break", the playing of which the Chief Bard himself would teach the Son of Godo. 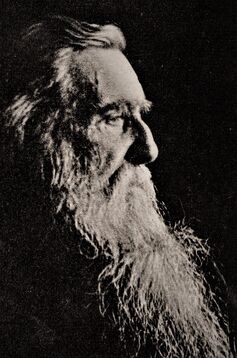 Dallben further exposited that his own powers must end. This was the significance of the shattered letter stick; the ashwood rods "could not withstand such a prophecy. All enchantments shall pass away, and men unaided guide their own destiny." Doli and Kaw would return to the Realm of King Eiddileg, for the Fair Folk had already shut down their way posts and closed their underground caverns to humans. Medwyn, too, would shut his valley forever to mankind.

Dallben and Eilonwy, and all humans with powers of enchantment must go; others who had served the Sons of Don, Taran among them, could go if they so chose. Gurgi was joyful at the news that they would all be together forever. Even Glew, who had helped in the defeat of Arawn, could join the journey. Taran proposed to Eilonwy at last, and she accepted. The Princess of Llyr said, "I wondered if you'd ever get round to asking." They would all embark tomorrow for the golden land.

Overnight, Taran was uncomfortable about his decision. He heard singing, whose shimmering quality he had only heard once before in the Realm of Eiddileg; abruptly the sound ended, and with it he imagined or believed he could hear the "sound of heavy portals closing" from every corner of Prydain.

Suddenly the enchantresses Orddu, Orwen and Orgoch appeared as beautiful young women garbed in robes of shifting hues of white, gold and crimson or hooded in glittering black. The three revealed that they too were departing, journeying not to the Summer Country but to "anywhere" or "everywhere". Taran asked them, "Why does my grief overshadow my joy?" Orddu could not answer, but only left Taran with the unfinished tapestry of his life. Yet Taran wondered... when did Orddu ever truly give him anything?

Retrieved from "https://prydain.fandom.com/wiki/The_Gift?oldid=9278"
Community content is available under CC-BY-SA unless otherwise noted.