The Enchanter is the sixteenth chapter in The High King. Here we see events far from the main action and protagonists, and -- unusual for this series -- from a different character's point of view. Here, too, enchantments take center stage during a magical battle that culminates in a battle of wills. 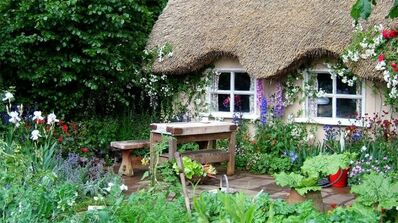 At Caer Dallben, Hen Wen took cover in the cottage as a company of horsemen, led by King Pryderi, was turned back by Dallben's fiery defensive enchantments. 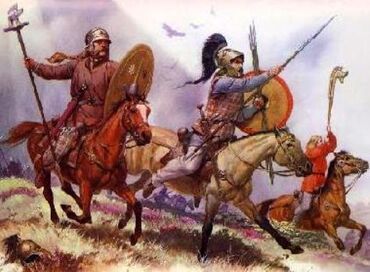 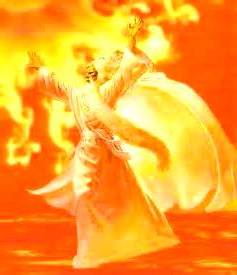 Pryderi, the last man standing, confronted the old enchanter in the cottage, revealing that Arawn Death-Lord had sent him to kill Dallben and acquire the ancient Book of Three. Pryderi further disclosed that Caer Dathyl had fallen. Dallben declared that the Book of Three would not serve evil, and that if he were killed, the flames visible outside the window would press in and devour the farm and his killer as well. Pryderi, realizing Arawn had ill-used him, threw down the black dagger with which Arawn had equipped him and seized the book; a lightning bolt sprang from the pages to immolate him and he died shrieking.
Retrieved from "https://prydain.fandom.com/wiki/The_Enchanter?oldid=8709"
Community content is available under CC-BY-SA unless otherwise noted.