The Council at Caer Dallben is the first chapter of The Black Cauldron. Here all seven previously known protagonists are re-established, along with four new major characters, while elevating the risk posed by the antagonist and succinctly stating the basic plot. 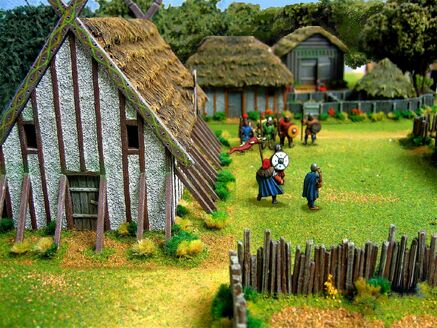 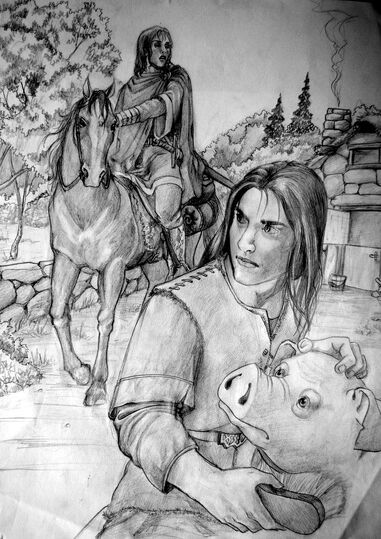 In the autumn, about a year after the events of The Book of Three, Dallben called a council at Caer Dallben, wholly unbeknownst to Taran. The first arrival, Prince Ellidyr, disdained Taran and, while mounted, thrashed the quick-tempered Assistant Pig-Keeper, who was afoot. Dallben put a stop to the conflict and ordered Taran to see Eilonwy, who was now in charge of the scullery, to tend his scrapes. 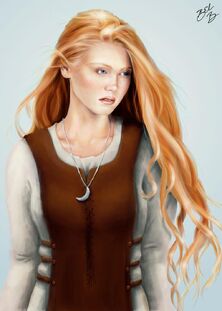 Eilonwy, who had been staying at the farm since the previous summer, inquired as to how he had got the wounds, but Taran was sullen and said little. Gurgi commiserated, and reported the arrival of Prince Gwydion: "What joy!" As Gwydion arrived with gentle words for the Companions, he appraised Taran as having grown; but had he grown in wisdom? The Son of Don revealed the council and agreed Taran would have a place in it... and a task. 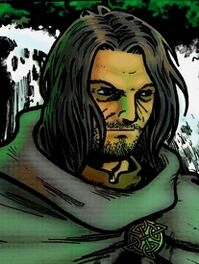 In the moments leading up to the council, Taran greeted Fflewddur Fflam, who in turn introduced several new characters: Adaon Son of Taliesin, King Morgant and King Smoit among them. 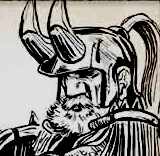 Dallben welcomed them all brusquely, and Gwydion explained the reason for their meeting. After the defeat of the Horned King, Arawn Death-Lord had begun creating more Cauldron-Born by murdering living men and steeping their corpses in the enchanted Black Cauldron. Gwydion now declared his plan to attack Annuvin, to seize the Cauldron -- and to destroy it.

Retrieved from "https://prydain.fandom.com/wiki/The_Council_at_Caer_Dallben?oldid=8789"
Community content is available under CC-BY-SA unless otherwise noted.