The Coming of Pryderi is the tenth chapter of The High King. Here the hero meets the land's supreme ruler and receives his counsel, then explores the splendid capital before a long-awaited helper arrives... and a twist occurs. 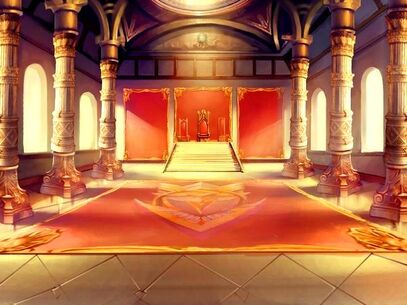 Taran, his Companions and his forces comprised of Commot folk arrived at Caer Dathyl, and settled themselves among the "armed camp" thronged with the armies of those loyal to the Sons of Don. Summoned by Prince Gwydion to the Hall of Thrones, Taran found Gwydion in counsel with High King Math, before whom he knealt. 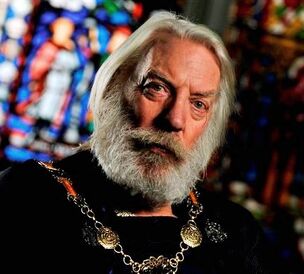 The elderly regent bade Taran rise and acknowledged that he was near death: "I have long heard the horn of Gwyn the Hunter, that summons even a king to his barrow home." 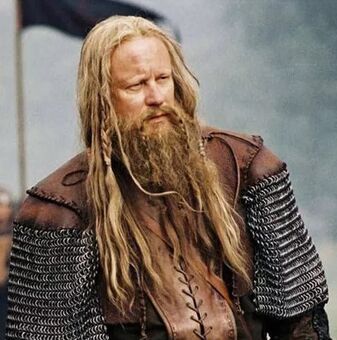 Math confided that what grieved him most was "at the end of my life to see blood spilled in the land where I sought only peace." Gwydion affirmed that if they should resist Arawn's forces then the Death-Lord's power might be shattered. He further reported that the forces of King Smoit were embattled in the south, for many of the Valley Cantrevs had sided with Arawn. Yet the armies of King Pryderi -- "a host greater than any ever raised in Prydain" -- were approaching, soon to join his considerable strength with their own. Over the following days, Taran and his companions helped where need arose or Gwydion commanded. Yet when spared from their toil, they found much of beauty and wonder in the fortress: Chief Bard Taliesin showed them the Hall of Lore and discussed with Fflewddur the nature of his enchanted harp. A signal burst from the Middle Tower and, fom atop the Hall of Lore, Taliesin and the Companions watched Pryderi's armies enter Caer Dathyl. 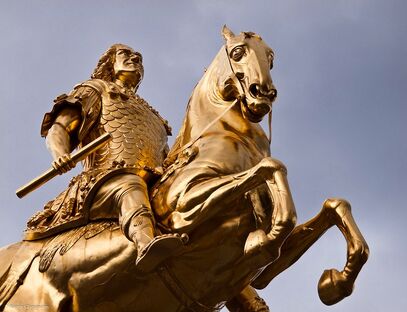 Summoned to the Great Hall, Taran as war leader, Gurgi his standard-bearer, and Eilonwy in warrior garb were privy to the arrival of Pryderi and his splendid entourage. Surrounded by spearmen, Pryderi spoke with scorn to the "quarreling" cantrev lords, then when questioned by King Math, the Western King accused the lesser lords of evil intent, comparing them to Arawn Death-Lord, and declared their motives in being at Caer Dathyl to be purely self-serving. When Gwydion suggested such musings were more appropriate to ponder "over the embers of a campfire", Pryderi responded that he was there not to join the Sons of Don... but to demand their surrender.

Retrieved from "https://prydain.fandom.com/wiki/The_Coming_of_Pryderi?oldid=9226"
Community content is available under CC-BY-SA unless otherwise noted.