The Barrow is the eighth chapter of The Book of Three. The hero and heroine work together to flee their shared captivity and together discover a legendary locale, the ramifications of which will resonate to the climax of this book and the final climax of the entire series. We also glimpse a new major character for the first time. 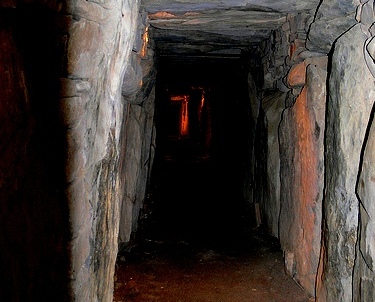 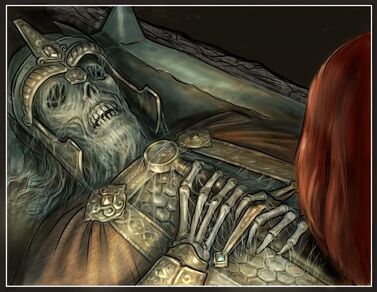 Drawn by weird moans that Eilonwy thought to be ghosts but decided were just the wind, they came upon the tomb of a long-dead king and his guardsmen. 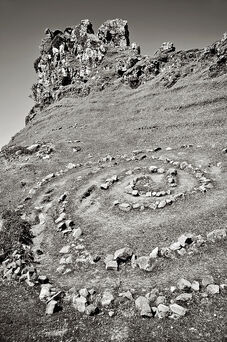 Taran removed a fallen warrior's sword and proceeded from the chamber to the outside; the castle abruptly collapsed behind them as they escaped. Eilonwy explained that Achren would probably blame her for the castle's fall, and Taran noticed that the girl had taken the king's sword. To Taran's dismay, the man waiting for them was not Gwydion.

Retrieved from "https://prydain.fandom.com/wiki/The_Barrow?oldid=9734"
Community content is available under CC-BY-SA unless otherwise noted.