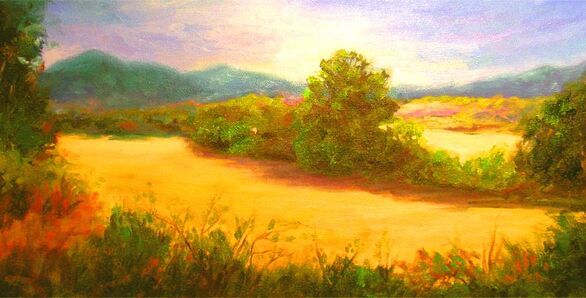 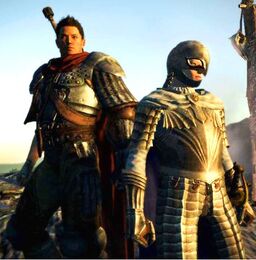 The location, geography, history and all other details about the Summer Country remain unknown.
This page contains spoilers. If you do not wish to be spoiled, do not read further. 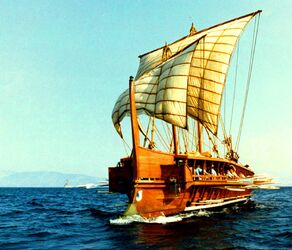 At the conclusion of The High King, all magically gifted human folk in Prydain must embark for the Summer Country, as the Age of Enchantments came to an end.

Like so many names in The Chronicles of Prydain, the placename the Summer Country can be found in the collection of Welsh legends called the Mabinogion. In the tale "Culhwch and Olwen" (written down in the 14th century but belonging to an earlier period, probably the 11th), the Summer Country is mentioned as one place from which King Arthur gathers soldiers to take to Ireland. The Summer Country is also mentioned in the 12th-century Life of Gildas as the place of origin of Melwas, the knight who abducts Guenevere.

Retrieved from "https://prydain.fandom.com/wiki/Summer_Country?oldid=8885"
Community content is available under CC-BY-SA unless otherwise noted.