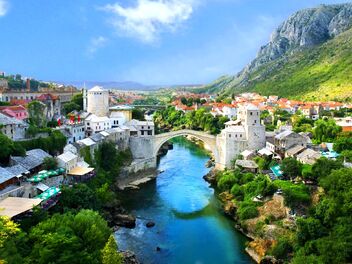 The River Kynvael ran south of Caer Dathyl, in the north of Prydain. According to a map prepared by Evaline Ness (appearing in some editions of The Chronicles of Prydain), the Kynvael emptied into the sea north of that fortress. However, Ness's maps are somewhat distorted and inconsistent, and judging from other textual clues, the Kynvael's delta probably lay west or northwest of Caer Dathyl.
Retrieved from "https://prydain.fandom.com/wiki/River_Kynvael?oldid=6527"
Community content is available under CC-BY-SA unless otherwise noted.