This page is about the book chapter. For the mountain peak, see Mount Dragon (place).

Mount Dragon is the eighteenth chapter of The High King. Here a once-villainous character makes a singular contribution to the heroes' endeavor, and the story spins rapidly toward its climax, even as battle rages and evil supernatural forces threaten to overturn all the protagonists' achievements so far. 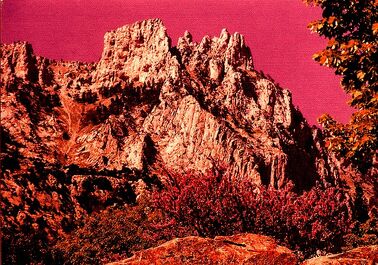 The Companions rejoined Llassar and the Commot warriors and approached Mount Dragon. 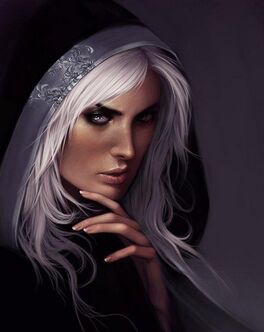 Among them only Achren knew the secret and treacherous pass into the Land of Death. Kaw arrived, urging haste; from the summit, Taran saw the

stronghold of Annuvin. A battle raged in the courtyard there. Only Taran could see that an army of Cauldron-Born warriors was fast approaching the battleground. Taran, alarmed, slipped and fell from a shelf of rock, and a gwythaint suddenly appeared, speeding toward him from the summit.
Retrieved from "https://prydain.fandom.com/wiki/Mount_Dragon?oldid=6875"
Community content is available under CC-BY-SA unless otherwise noted.