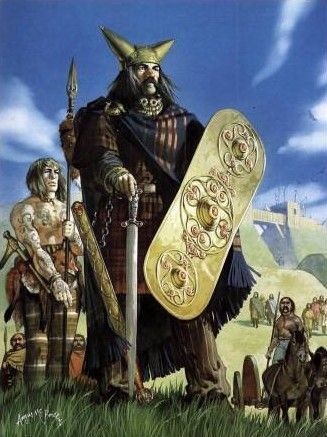 Lord Gast of Cantrev Cadiffor was the rival of Lord Goryon, both vassals of King Smoit. Gast called himself "Gast the Generous", but was in truth miserly and stingy. 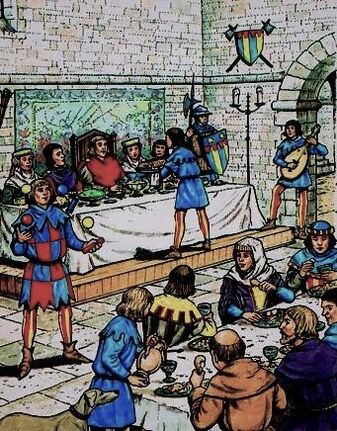 Gast promised Taran and his Companions a great feast, but left them and the rest of the dining hall hungry and thirsty, keeping the majority of the repast for his own pleasure. Later Gast showed Taran a great treasure hoard (one of the articles being the work of Annlaw Clay-shaper, a master craftsman whom Gast neither knew nor appreciated); Fflewddur Fflam said Gast had likely acquired his treasures in the same way Goryon had acquired Melynlas -- through unlawful seizure. 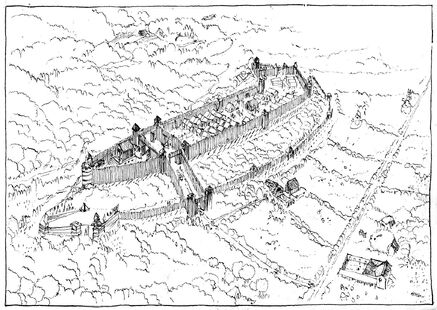 Later, after a conflict with the cow Cornillo and her herds, Taran suggested to King Smoit that he sentence Gast and his rival to restoring the farmland of Aeddan, which their fighting had destroyed. Smoit agreed.

The labor sentence only temporarily quelled their conflict; as of Taran's arrival in Cadiffor to rescue Smoit from the occupation of Magg, the two lords were still bickering. However, the two liegelords put aside their quarrel in order to serve King Smoit and the Sons of Don in the war against Arawn Death-Lord. "Goryon declined to take insult at Gast's every word, Gast refrained from giving offense to Goryon, and neither so much as mentioned cows."

Both vassals of Smoit, as well as the king himself, survived the war and, in the end, accompanied the King of Cadiffor to Caer Dallben, where they cheered in welcome of the new High King.

Retrieved from "https://prydain.fandom.com/wiki/Lord_Gast?oldid=9691"
Community content is available under CC-BY-SA unless otherwise noted.