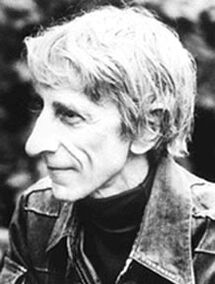 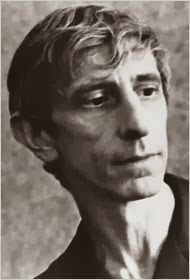 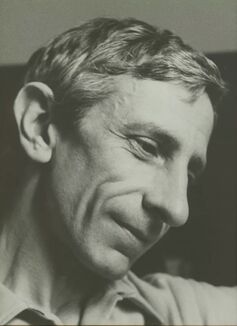 Filmmaker Jared Crossley offers a glimpse into the life and writings of Lloyd Alexander, including an in-depth look at the land of Prydain. Featuring interviews with some of Alexander's editors and closest friends, the film explores his childhood, his experiences during World War II, and his relationship and courtship with his wife, Janine. Longtime fans of Lloyd Alexander and eager new readers alike will enjoy this heartwarming look at America's High King of Fantasy.