In the Shadow of Dark Gate is the fourth chapter in The Black Cauldron. Favorite characters are re-introduced and the plot develops away from the original plan, even as intrigue and mystery deepen. 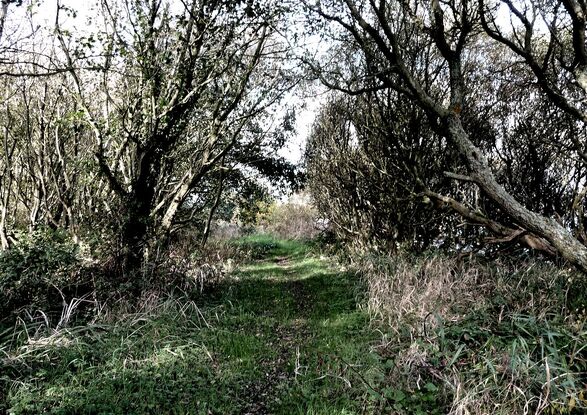 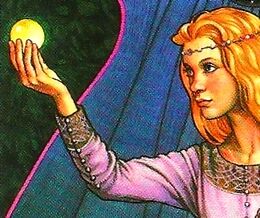 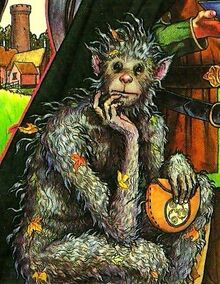 Taran, Ellidyr and Adaon were on night watch near Dark Gate, when a rustling in the bushes prompted them to draw their swords. A sudden, golden light revealed the interlopers to be Eilonwy and Gurgi. Eilonwy explained that she and Gurgi had taken horses from Caer Dallben, and ridden after the group. Being so close to Annuvin the horses had bolted, but the travelers had been near enough to continue on foot. 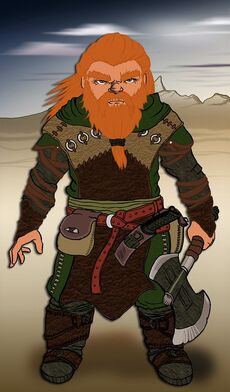 Fflewddur Fflam and Doli re-appeared, declaring that Gwydion had ordered a retreat to Caer Cadarn, where King Smoit and his warriors would await them. The plan had been laid out well enough, but the Black Cauldron had disappeared, possibly taken -- but by whom? Adaon expressed concern that the Cauldron may have fallen into evil hands; Doli agreed, saying that Gwydion himself had expressed that concern. At Adaon's urging the Companions mounted up as arrows hissed at them.

Retrieved from "https://prydain.fandom.com/wiki/In_the_Shadow_of_Dark_Gate?oldid=9343"
Community content is available under CC-BY-SA unless otherwise noted.