This article is about the book chapter. For the character, see Gwystyl.

Gwystyl is the sixth chapter of The Black Cauldron. A new recurring character is fully introduced as the protagonists receive some sanctuary from their arduous journey. The theme of matters being other than what they seem is developed, and the plot is unexpectedly advanced with a mention of the object of the story. 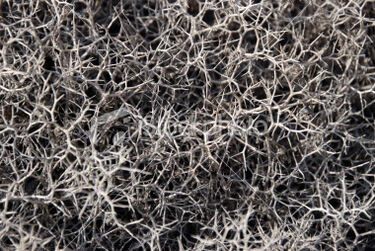 After a long conversation down the hollow tree, Doli led the Companions across the woodland and down a difficult slope, where a screen of brambles opened and Gwystyl of the Fair Folk appeared. Eilonwy observed this was a Fair Folk way post. 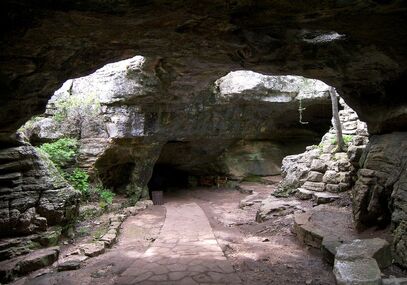 The forlorn Gwystyl was reluctant to let the humans and horses in, but Doli gruffly persuaded him. Ellidyr refused to go in, saying he would guard Islimach himself, but at Doli's insistence that no horses could be left above ground, the Prince relented. 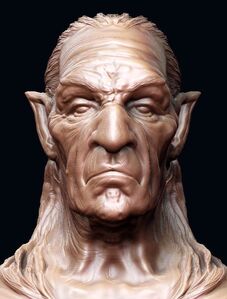 The Companions passed a dangerous wall of thorns into a series of cluttered, stuffy galleries. Doli criticised Gwystyl's hospitality and lack of effort; as the closest way post to Annuvin, the place should have been better kept.

Eilonwy noticed Kaw, the tame crow. Fflewddur approved of its clever name. Taran and Adaon explained their mission to Gwystyl, and that the Black Cauldron had gone missing from Annuvin. After feigning ignorance, Gwystyl replied, "I know."

Retrieved from "https://prydain.fandom.com/wiki/Gwystyl_(chapter)?oldid=8036"
Community content is available under CC-BY-SA unless otherwise noted.