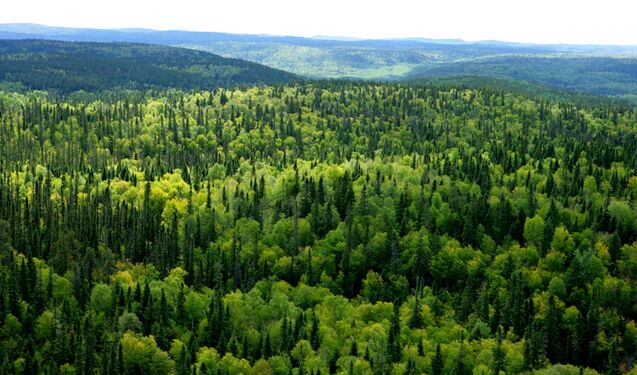 The Forest of Idris was a vast woodland that spread from the west of Prydain to the northwest. It lay north of the Marshes of Morva, northwest of the Valley Cantrevs, and southeast of Annuvin. 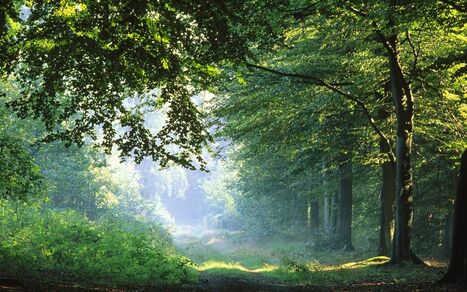 In the lowlands to the south and east of its confines, Idris consisted mainly of oaks, alders and hawthorn. Thick undergrowth slowed travel; thickets with brambles and vines impeded progress. In the southwestern portion of the woods, the ground dipped in places into protected hollows, and brooks ran through rowan stands. Continuing southward, the trees thinned into wide, rolling meadows.
This page contains spoilers. If you do not wish to be spoiled, do not read further.

It was in one such hollow, in a glade of alders with a hillock and flat stones, that Adaon Son of Taliesin was laid to rest. 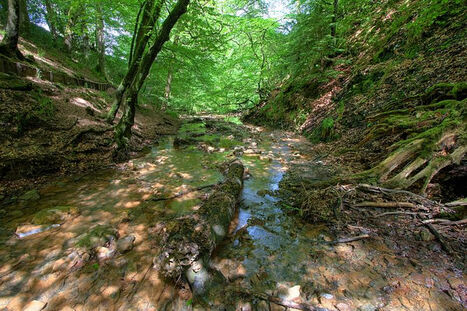 These trails bent downward toward a shallow basin beset with scrub and pines, from which the baleful crags of Dark Gate could be seen, south of Annuvin. It was here, during the events of The Black Cauldron, that Taran, Adaon and Ellidyr awaited news of Prince Gwydion's band on their mission to seize the Cauldron.

West of that look-out spot, the forest opened into hills with high grass clumps, fallen tree trunks, withered branches and shallow pools amoidst a bed of clay banks. It's probable that this was the River Tevvyn during early autumn, before the rains swelled the waterway again. Still farther west, firs arose among the sparse alders, and the forest thinned to a point where Dark Gate could no longer be seen. 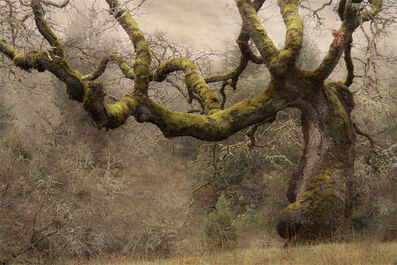 Deeper into the woods, westward into a tangle of underbrush, an enormous hollow oak marked the location of the Fair Folk way post kept by Gwystyl. Here a jutting bank rose, steep and overgrown with brambles and exposed rock. On a shelf of level ground rose a wall of thorns, behind which was hidden the way post.
Retrieved from "https://prydain.fandom.com/wiki/Forest_of_Idris?oldid=8856"
Community content is available under CC-BY-SA unless otherwise noted.