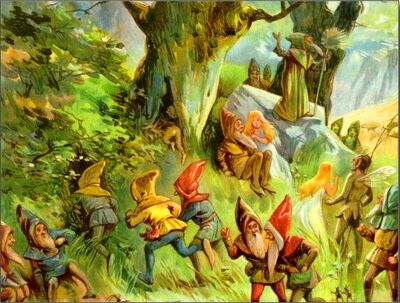 The Fair Folk were a race of supernatural beings, who lived beneath Prydain in The Kingdom of Tylwyth Teg. The Fair Folk were known by many names and came in a variety of forms: some were dwarfs, like Doli -- squat and stocky with stubby legs -- but others were taller and slender, such as Gwystyl; still others seemed at least part bestial, with delicate wings or fish scales. The ruler above all of these was "The Dwarf King", King Eiddileg.

As a rule, Fair Folk were distrustful of humans and believed them foolish and clumsy. Eiddileg maintained that Prydain had belonged to his people before the coming of "thick-skulled" humans, who (according to his account) had driven the Fair Folk underground and plundered their treasures. 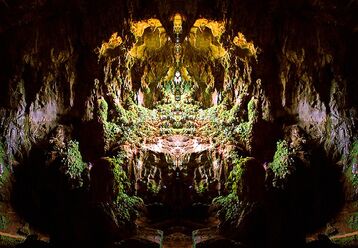 Eiddileg and Doli both lamented the human habit of grabbing one of the Fair Folk and forcing him to produce an enchantment as "payment". Many or perhaps all Fair Folk behaved disagreeably with humans; Eiddileg was vociferous and accusatory with the Companions, who had blundered into his realm; Doli's demeanor was generally gruff and critical; Gwystyl was gloomy and unhospitable. This attitude may have been a facade in order take a human's measure, or it may have represented their true feelings. 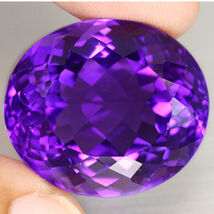 The Fair Folk were proud miners and craftsmen, and were capable of imbuing gemstones and other crafts with potent enchantments. They kept treasure houses hidden in secret locales, warded by defensive spells, in which they deposited their enchanted objects and priceless wares. They would part with these treasures only as gifts (such as the wedding present to then-Princess Regat, mother of Angharad) or when compelled to do so by captors (such as Maibon).

Evidently all Fair Folk had the power to turn invisible, a magical talent which only Doli lacked, until this power was imbued in him by the Sons of Don, as a reward for his aid in defeating the Horned King. 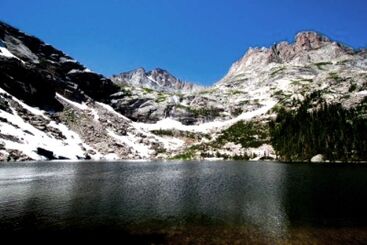 Throughout Prydain, the Fair Folk kept a complex system of watch stations and sanctuaries, called wayposts, hidden in woods and ravines or behind screens of thorns, to keep news moving fast among them all and to serve as sanctuary. By order of King Eiddileg, all wayposts were to be open to any member of the Fair Folk on urgent business.

The Black Lake in the Eagle Mountains was one of the Fair Folk Kingdom's hidden entrances, but many others existed across Prydain.

The Fair Folk were mortally vulnerable to the evil enchantments of Arawn Death-Lord and specifically to the deadly effects of Annuvin, the Land of Death. During the last war against Arawn, the dwarf warriors serving under Doli had to turn back as the company led by Taran entered into the domain of Annuvin. Only Doli opted to stay, a choice which nearly led to his own demise, until he discovered that turning invisible would protect him from the lethal effects.

Among the names humans devised for the Fair Folk were the "Happy Family", the "Little People", and the "Children of Evening". Eiddileg ridiculed all of these, but he further mentioned "Lake Sprites" without scorn, hinting that term was a more official name, perhaps referring to the fish-scaled Fair Folk whom Taran glimpsed during his time in the Kingdom. 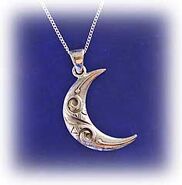 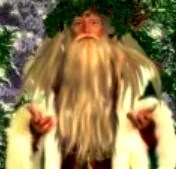 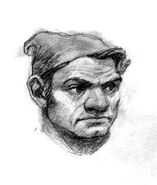 Add a photo to this gallery
Retrieved from "https://prydain.fandom.com/wiki/Fair_Folk?oldid=9325"
Community content is available under CC-BY-SA unless otherwise noted.