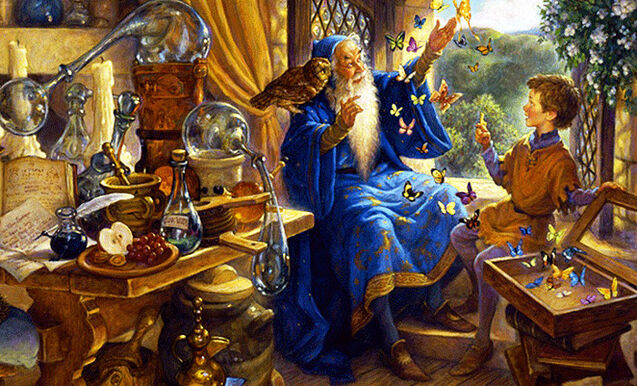 Enchanters and enchantresses in the land of Prydain were humans who could use magic, a supernatural power, through the use of incantation, ritual, or the evocation of enchanted items. 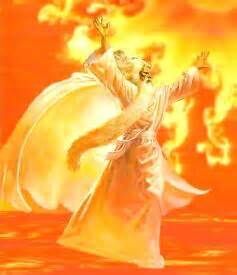 Alternate titles for this profession include wizards, witches, sorcerers and sorceresses; however, these latter terms seem to have carried a negative or evil connotation, while enchanter/-tress seems to have been morally neutral, and could apply equally to persons who employed magic for altruistic reasons or for personal gain alone. 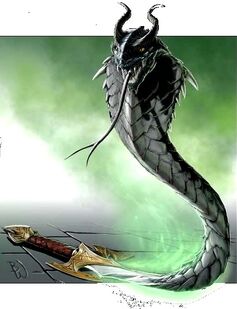 The Fair Folk -- many kindreds of magically talented beings who dwelled underground and who professed to have existed in Prydain prior to the coming of humans -- were never called enchanters, despite their apparently inborn skill with magic.

The list of known wielders of enchantment mentioned or referenced in the Chronicles of Prydain includes: 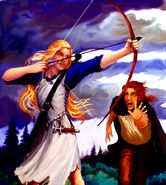 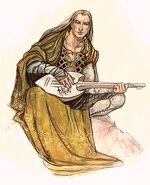 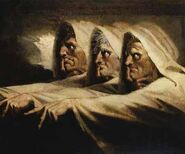 Add a photo to this gallery
Retrieved from "https://prydain.fandom.com/wiki/Enchanters_and_Enchantresses?oldid=9246"
Community content is available under CC-BY-SA unless otherwise noted.