This is about the book chapter. For the character see Doli.

Doli is the sixteenth chapter of The Book of Three. Here the last of the major protagonists of the series is introduced; one of the hero's two story goals is attained; and amidst a supernatural setting that gives way to purely natural beauty, the plot advances towards the coming climax. 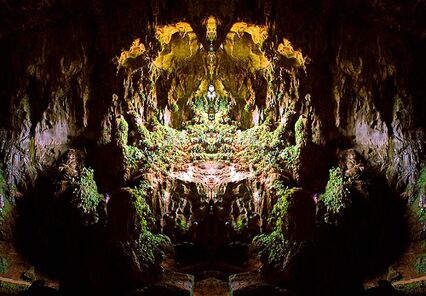 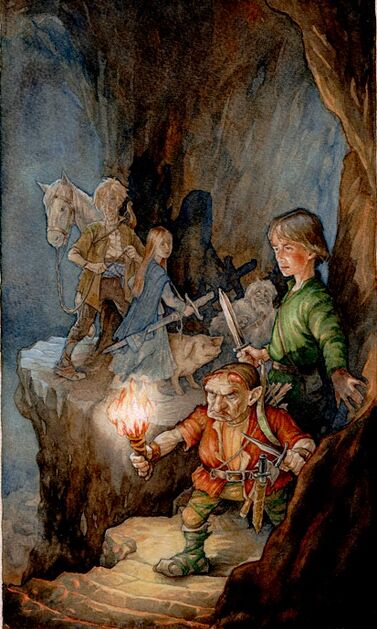 The group was surprised and indignant that King Eiddileg had been keeping Hen Wen, and thus persuaded the Dwarf King, by his honor, to let them all go. 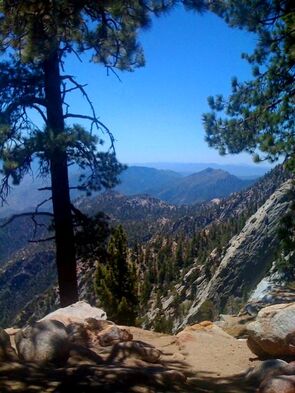 In parting Eilonwy kissed King Eiddileg on the forehead; as she turned the regent could be seen smiling happily, providing a hint that like many of the Fair Folk, Eiddileg's bristly exterior masked a kindly heart. The Companions also gained provisions and weapons -- along with a guide: a gruff dwarf woodsman called Doli, selected to show them the path to Caer Dathyl. Unlike most of his people, Doli could not turn invisible, and he had little but criticism for his new charges. The group resumed their march through the Eagle Mountains, talking and planning, when Taran heard a rustling in a thornbush.

Approaching, he could see it was a gwythaint.

Retrieved from "https://prydain.fandom.com/wiki/Doli_(chapter)?oldid=7939"
Community content is available under CC-BY-SA unless otherwise noted.