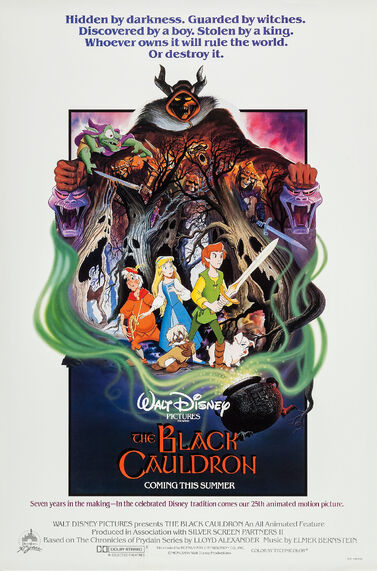 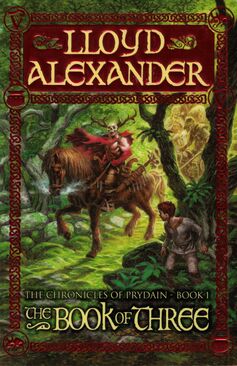 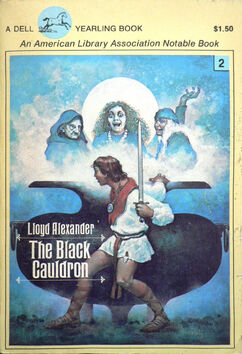 Notable links to The Chronicles of PrydainEdit

Retrieved from "https://prydain.fandom.com/wiki/Differences_between_Disney%27s_The_Black_Cauldron_film_and_Lloyd_Alexander%27s_Novels?oldid=9825"
Community content is available under CC-BY-SA unless otherwise noted.