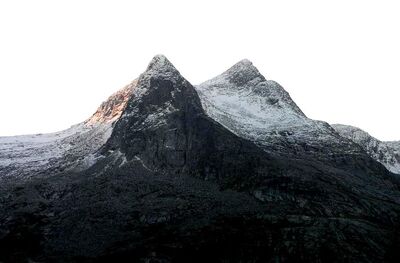 Dark Gate with its baleful crags guarded the southern approach to Annuvin, the Land of Death. It lay between twin mountains rife with sharp spurs and hidden drops. It provided a shorter route into Annuvin than Mount Dragon at the north, but was equally as dangerous to traverse. The Hall of Warriors lay just beyond Dark Gate.
This page contains spoilers. If you do not wish to be spoiled, do not read further.

Coll Son of Collfrewr, who had entered this way while rescuing Hen Wen years before, called this "Arawn's back door". During the events of The Black Cauldron, the war party of the Sons of Don used Dark Gate when they attempted to seize the Black Cauldron. King Morgant of Madoc attacked the Gate in great strength, in order to draw Arawn's forces away, while the others entered by covert means.

Retrieved from "https://prydain.fandom.com/wiki/Dark_Gate?oldid=6921"
Community content is available under CC-BY-SA unless otherwise noted.