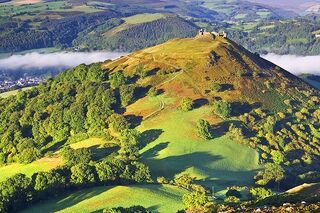 Cantrevs were small kingdoms in the Land of Prydain, whose "tribe kings" owed fealty to the High King. 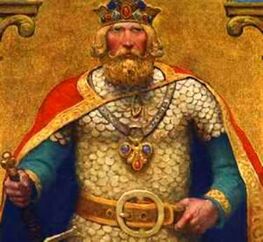 Each cantrev king further commanded several lesser lords. In this essentially feudal system, Prydain's kings shared land and power with their lords, who swore oaths of fealty to help the kings keep peace in each region. 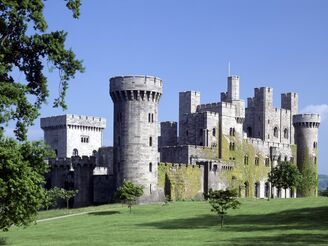 Some of the named kingdoms of Prydain were Mawr, Rheged, Dau Gleddyn, and Cadiffor (south), and Fflewddur's Kingdom and Madoc (north). The notable exception to this system were the Free Commots of the east, whose people had no local king, swearing fealty only to the High King himself.

During the time of The Chronicles of Prydain, that supreme regent was Math Son of Mathonwy.

Retrieved from "https://prydain.fandom.com/wiki/Cantrevs?oldid=9421"
Community content is available under CC-BY-SA unless otherwise noted.