What's on your mind?

I appreciate the desire to have images. Depicting the cauldron-born as skeletons is not a good fit. They're consistently described as having flesh, and it matters in part because anything made purely of bone could be rendered less than useful as a fighting force regardless of its deathlessness simply as a process of pulverization.

I loved some of the illustrations from the various paperback editions, especially those from the early 80s. Has anyone seen any prints or posters of those covers available for sale? The only things I see are posters from the Disney movie.

Hmm, hopefully things will pick up. The Chronicles of Prydain are one of the greatest fantasy series ever--especially considering how long ago they were written. How else could they inspire such efforts as this blog, the (probably) upcoming Disney movie reboot, and kept sales so strong for so long?

My own homage takes a somewhat different approach. Although they are for a somewhat older and more modern audience, I let the series help inspire the setting and tone for my own novels (The Forged Prince, The Torc of Tethera, and The Queen of Deceit), which are set in a land deriving from an ancient Prydein that utilizes many elements of the Mabinogion--probably Lloyd Alexander's biggest source of inspiration--as well as the almost inevitable young protagonist on his own hero's journey against terrifying odds.

This is the place to talk about your favorite topic, to share news, theories, ideas, and to connect with others.

To learn more about what you can do here, check out community.wikia.com/wiki/Help:Discussions

If you're an admin on this community, read more about how you can customize your Discussions and set up guidelines for contributors: community.wikia.com/wiki/Help:Admin_and_Moderator_Tools_in_Discussions 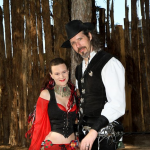 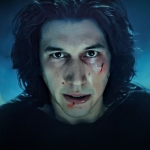 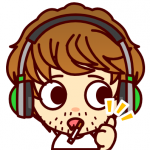